Olamide and Tony Elumelu, the owner of United Bank For Africa were caught on camera dancing to Zanku moves at the Red Tv Studio.

Olamide and the CEO of United Bank For Africa, Tony Elumelu giving Zanku moves is probably or no doubt the most hilarious video you would see on the internet today.

The YBNL record label CEO and the business mogul were both guests at the Red Tv Studio where they gave nice Zanku moves to the rapper’s hit track “Oil & Gas“.

Watch the Zanku steps video below: 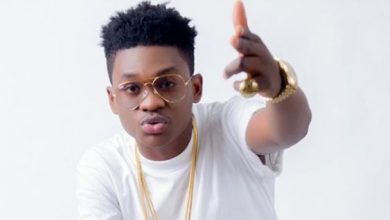 I have breasts that don’t fall – Bobrisky 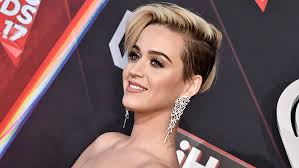