Victor AD whose real name is Victor Adere is a Nigerian singer, songwriter and performer. This article is on Victor AD biography and other interesting facts about him.

He was born and raised in Lagos but is an indigene of Warri, Delta State. Victor had his primary and secondary education in Lagos State where he grew up and is a graduate of Federal Polytechnic Auchi, Edo State.

His romance with music started at the age of six and he was inspired by music greats like Bob Marley, Sunny Ade, Michael Jackson and Lucky Dube.

He began music professionally in 2014 with the release of his single “Jowo”. However, he started being noticed after he was featured on Erigga’s single “Motivation”.

His major break came in 2018 after he released his single “Wetin We Gain” which became a major hit and a street anthem and resulted in his getting a record deal with Ghana based Etins Record.

He has since then been waxing stronger in the industry dropping other good songs and growing his fan base.

He has released some great songs which include;

The success of his hit single “Wetin We Gain” came with controversies, as critics blamed his song for the increasing rate of armed robberies and ritual killings. It was said that his song encouraged the acquisition of wealth by any means possible.

For his fans who are desirous of following him on social media. His handles are;

He makes money from sales of his music and also gets paid handsomely for live performances. He also has a record deal which has boosted his financial base. He has an estimated net worth of USD 250,000 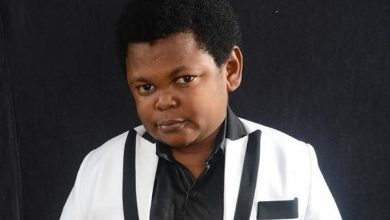