This article is all about the best female artists that have ever existed in the entire history of music. Some of them came into the list due to the impact of their videos; others because of their vocal ability; while others were for their everlasting popularity. Irrespective of what qualifies them, these famous female artists will always be remembered for the lasting impression they made on the music world.

These women in addition to being extremely talented and popular also had a huge cultural impact on music and this is why they were on this list of best female artists ever. Where are the music fans in the house? It’s time to cast your vote to see the female artiste that left the biggest mark in the entire history of music. You can involve others by sharing through any of the share buttons bellow. 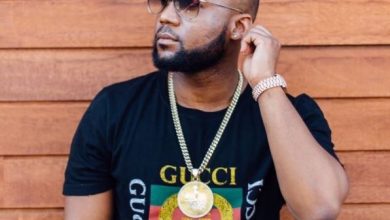